Vasquez Rocks are iconic rock formations in the town of Agua Dulce, famous in their own right for their unique appearance but also famous for the scenery in many well-known television shows and movies, most notably for the use in Star Trek. The rocks come out of the ground up to 150 feet high and at a 45 degree angle. They were formed as early as 25 million years ago through rapid erosion and plate activity along the San Andreas Fault. The name is attributed to a famous bandit, Tiburcio Vasquez, who hid from capture by law enforcement in the rocks in 1873. Not only can you see Vasquez Rocks from Agua Dulce Storage, but when you’re hiking along the famous rocks, you can peer down and see all of Agua Dulce Storage below.

Vasquez Rocks are most notably attributed with Star Trek, specifically the fight between Captain Kirk and the Gorn, a green reptilian alien (photo below). Filming also took place there for a Star Trek: The Next Generation episode and for many of the Star Trek movies including Star Trek Generations, Star Trek IV: The Voyage Home, and the 2009 Reboot Star Trek. In the 2009 reboot of the Star Trek franchise, the famous rock formations were used as the scenery to the planet Vulcan where Spock was born and raised. 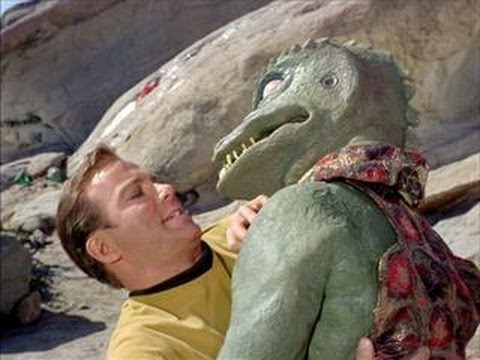 Star Trek: The Next Generation

On July 4, 1776 the Declaration of Independence was adopted by the Continental Congress, declaring the United States as an independent nation, free from British Rule. Every year since, Americans have celebrated our independence with festivities, parades, and patriotic camaraderie. Recent traditions on this day include picnic BBQs with hotdogs and hamburgers in the daytime and fireworks in the evenings. Here are 10 unique facts about Independence Day that you may not have known!

4. The tune “Yankee Doodle” is now known as an American patriotic song but the tune’s origins prior to the Revolution and was sung by British military officers who were mocking the colonist “Yankees” who they believed were unorganized and unsophisticated.

5. President Calvin Coolidge is the only American president to have been born on Independence Day, having been born July 4, 1872, and would become the 30th president of the United States.

6. The White House had its first Independence Day celebration party on July 4, 1801, when Thomas Jefferson was President and Aaron Burr was vice president.

7. The famous Macy’s fireworks display is held in New York City and has been televised on NBC since 1976, making its 40 year anniversary this year.

8. There will be an estimated 150 million hot dogs consumed this 4th of July across America.

9. The fourth of July parade in Bristol, Rhode Island, is the oldest continuous Independence Day Parade that continues on through today, originating all the way back to 1785.

10. Thomas Jefferson wrote the Declaration of Independence on a writing desk that is placed on a person’s lap, known back then as a “laptop.”

For the best storage in Agua Dulce, CA, Agua Dulce Storage  is the perfect location to store all your belongings in self storage bins. Staff is friendly and helpful, and they offer all important amenities needed for safe and secure storage of bins and vehicles. Call Agua Dulce Storage today for more information at (661) 268-0407. Or visit the website at (https://aguadulcestorage.com/). 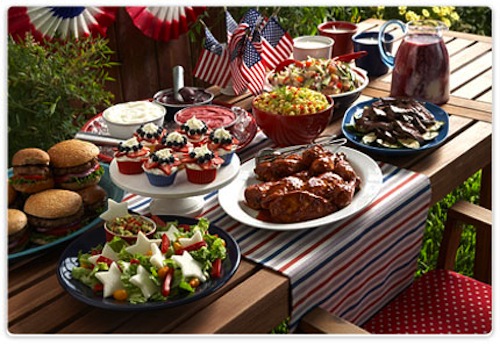