Halloween is just around the corner! Candy corn, pumpkin spice, and talk of witches and black cats fill the air. Families are putting finishing touches of their Halloween decorations and children are hanging their costumes, ready for the fun-filled night coming this October 31. To add to the celebrations, here are 13 Wicked Halloween Fun Facts about the Holiday.

1.  The largest pumpkin ever recorded weighed at 836 pounds! It was grown by Norm Craven who broke the previously held world record in 1993.

2. The mask used by the character Michael Meyers in John Carpenter’s 1978 Halloween film is a Captain Kirk mask that was sold in the 70s. The film crew was on a strict budget and purchased the mask as it was the most economically feasible option for them at the time. They manipulated the mask to make it appear as spooky as possible and to separate its likeness from Kirk.

3. Halloween was also once known as All Hallows’ Eve, Samhain, Witches Night, Lamswool, and Summer’s End.

4. Trick-or-Treating is based on the Celtic holiday Samhain where food and sweets would be put outside to feed the spirits who came out on that night. This would be the last day of the Celtic calendar year.

6.  Salem, Massachusetts, is the Halloween capital of the world having history in the Salem Witch trials.

8. The Salem Witch Trials took place in colonial Massachusetts between 1692 and 1693 and more than 200 “witches” and “wizards” were accused of practicing magic.

9. The most well-known Halloween song is the “Monster Mash” which was sung by Bobby “Boris” Pickett and released in 1962, featuring lyrics on all the famous monsters like Frankenstein and Dracula.

10. Jack-O-Lanterns were originally created from turnips, beets, and potatoes years ago.

11. A survey revealed that 50% of kids prefer to receive chocolate candy when trick-or-treating during Halloween, 24% prefer non-chocolate candy, and 10% prefer gum.

12. In accordance with Scottish traditions, if someone wears their clothes inside and out and walks backwards on Halloween, they will see a witch at midnight! “

13. Americans will buy 600 million pounds of candy for Halloween.

For the best self storage in Santa Clarita, Agua Dulce Storage  is the perfect location to store all your belongings in self storage bins and park your RV and Trailers! Agua Dulce offers all important amenities needed for safe and secure storage of bins and vehicles. Call Agua Dulce Storage today for more information at (661) 268-0407. Or visit the website at (https://aguadulcestorage.com/). 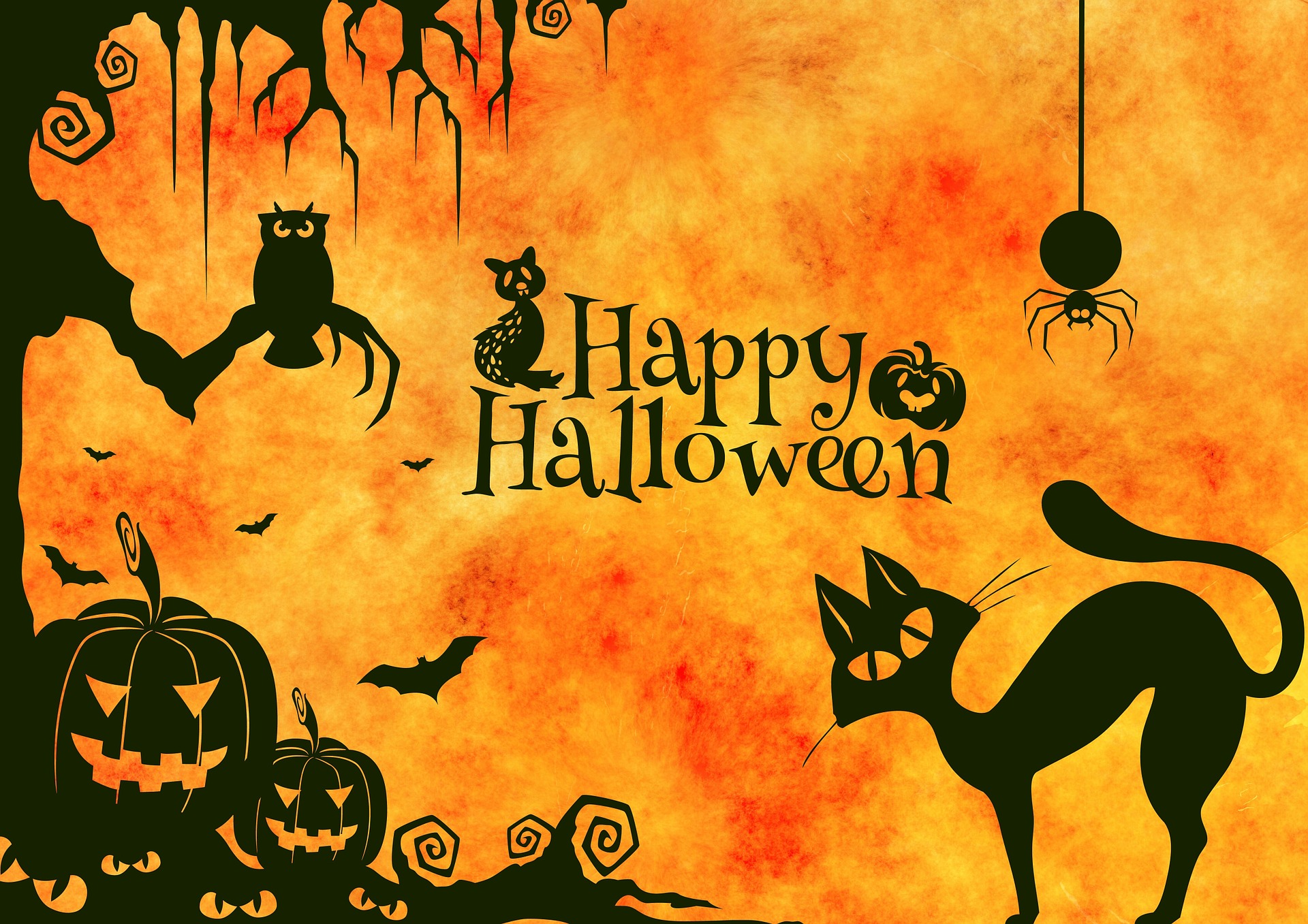